Botan Japanese Restaurant is an authentic Japanese restaurant nestled near Far East Square, amidst the CBD area. My friend introduced me to Botan for she found the lunch and dinner sets value-for-money. Being quite the Japanese food lover, I decided to try it.

I have been to Botan on two separate occasions- once for lunch and once for dinner. On both times I was there, the restaurant was not packed but had a fair amount of patrons dining. I actually enjoyed the fact that the place was not overcrowded so I could dine comfortably and at my own leisure pace.

Botan has a variety of set meals for lunch and dinner. If I did not remember wrongly, the set meals are priced the same regardless of whether you are there for lunch or dinner. Prices range from $22 to about $35.

I had the Ladies Set which is one of the more expensive sets (about $30+). It came with California Maki Roll, Chawanmushi, Sashimi, Ramen, Tempura, Salad and Icecream. This set really has a little of everything. Usually, you would think that Ladies Set is probably smaller in portion but, the Ladies Set here is otherwise.

If you are one who likes Sashimi or favours only Tempura, you can choose the Sashimi or Tempura Set. If you like a mixture, they have a set that has both of it. The Sashimi in Botan is really fresh. It is cut in the right thickness that I like.

The ice-cream is actually a little similar to that of a Mochi Ice-cream. It has red bean topping on it and a slice of orange that gives the whole dessert a refreshing touch.

My friend ordered the Chirashi Bento Set. It is also served with Miso Soup, fruit and Chawanmushi. I like that all the sets have these basic sides.


The Chirashi Set is pretty alluring as well with not only fresh sashimi but a mixture of sides such as Oden that provides a good balance with raw sashimi. The best thing of the Chirashi Set I would say is the generous portion of roe on the rice.

The Tempura in Botan is also another must try as it is fried to perfection. Even when the tempura was not eaten piping hot, it was crisp and delicious. 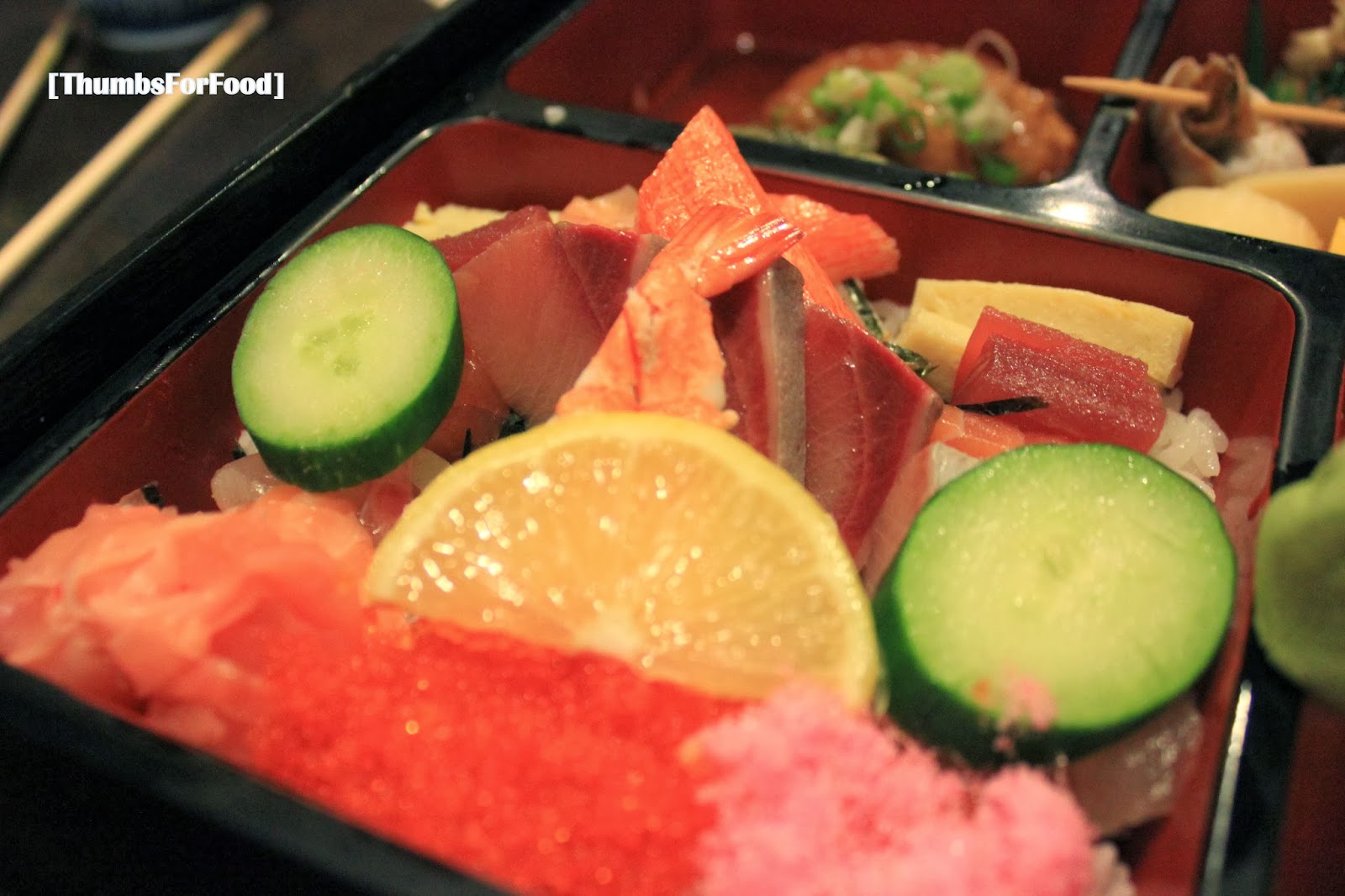 Botan also serves affordable beer such as the Suntory below priced at $10. We saw several Japanese Businessmen having their sake as well. 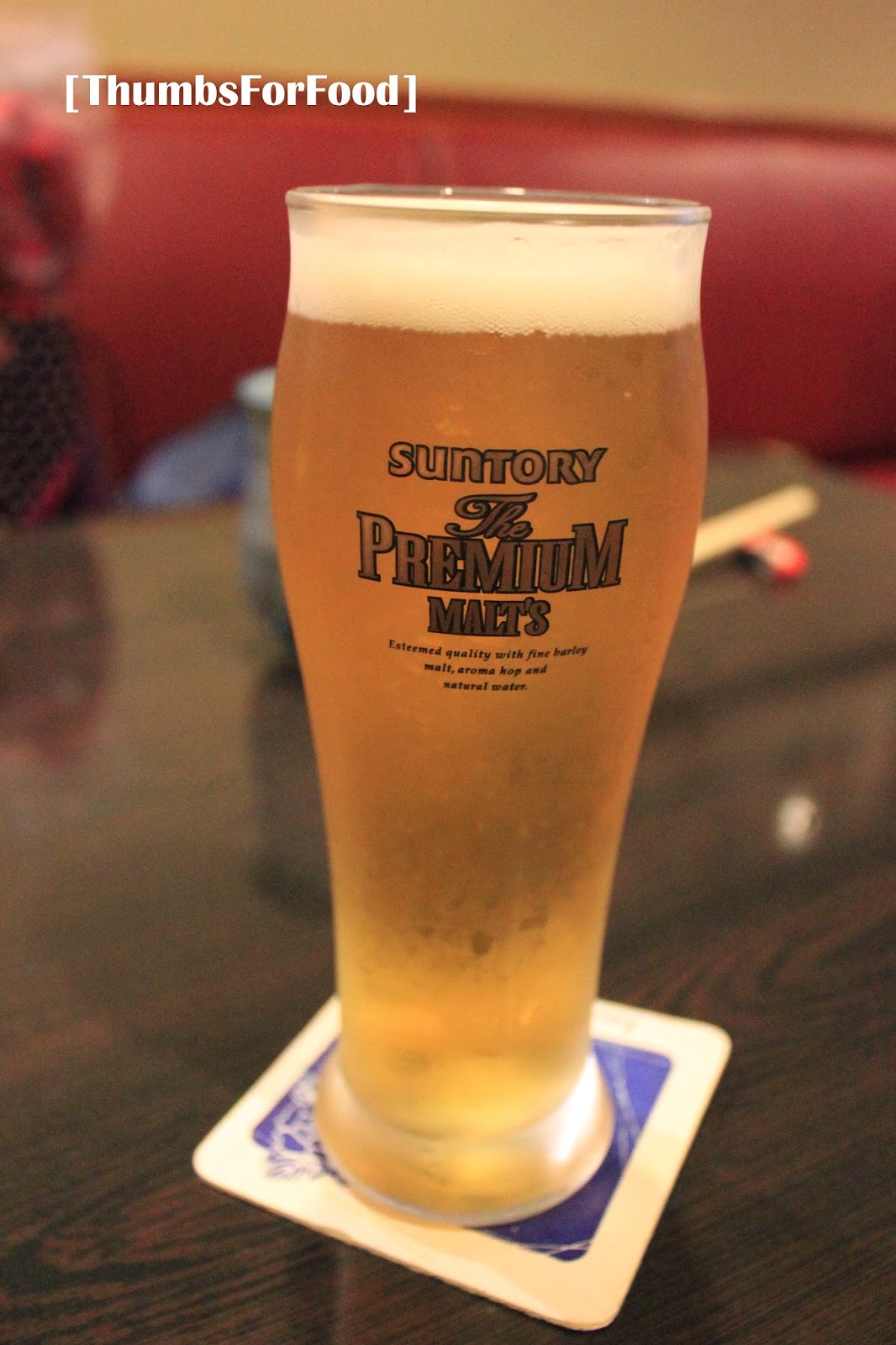 Overall, I feel that Botan is a hidden gem amidst the CBD area. This place serves value-for-money, authentic and quality Japanese food. It is suitable for business dinners as well as large group gatherings. For those who are looking for a place for good Japanese food yet want to avoid the crowds, do give Botan a try!