I guess Tzi Char lovers would have heard of Ban Leong Wah Hoe tucked in Casuarina Road. Having heard much about this place, we were psyched to try this place for the first time.

La La ($10) was the steamed version with chill padi and gravy. The gravy was a little sour-spicy, which made the dish really appetising, yet it does not rob the natural freshness of the La La. The La La was fresh albeit a little small sized. Would definitely order this dish the next time round again.

Next, we tried their signature dish, Har Cheong Gai ($8). I must say the Har Cheong Gai's marinade was probably the winning factor of this dish. The outside was crisp and the inside was juicy. This dish is best eaten when served hot.

Another must-try from Ban Leong is their Mee Sua ($8). It was kind of unusual because one would expect the Mee Sua too be clumpy or stuck together. However, it was quite the opposite. The texture of the mee sua was more chewy and tangy. It was fried with some prawns, sotong, fishcake, egg, bean sprouts and quail eggs. 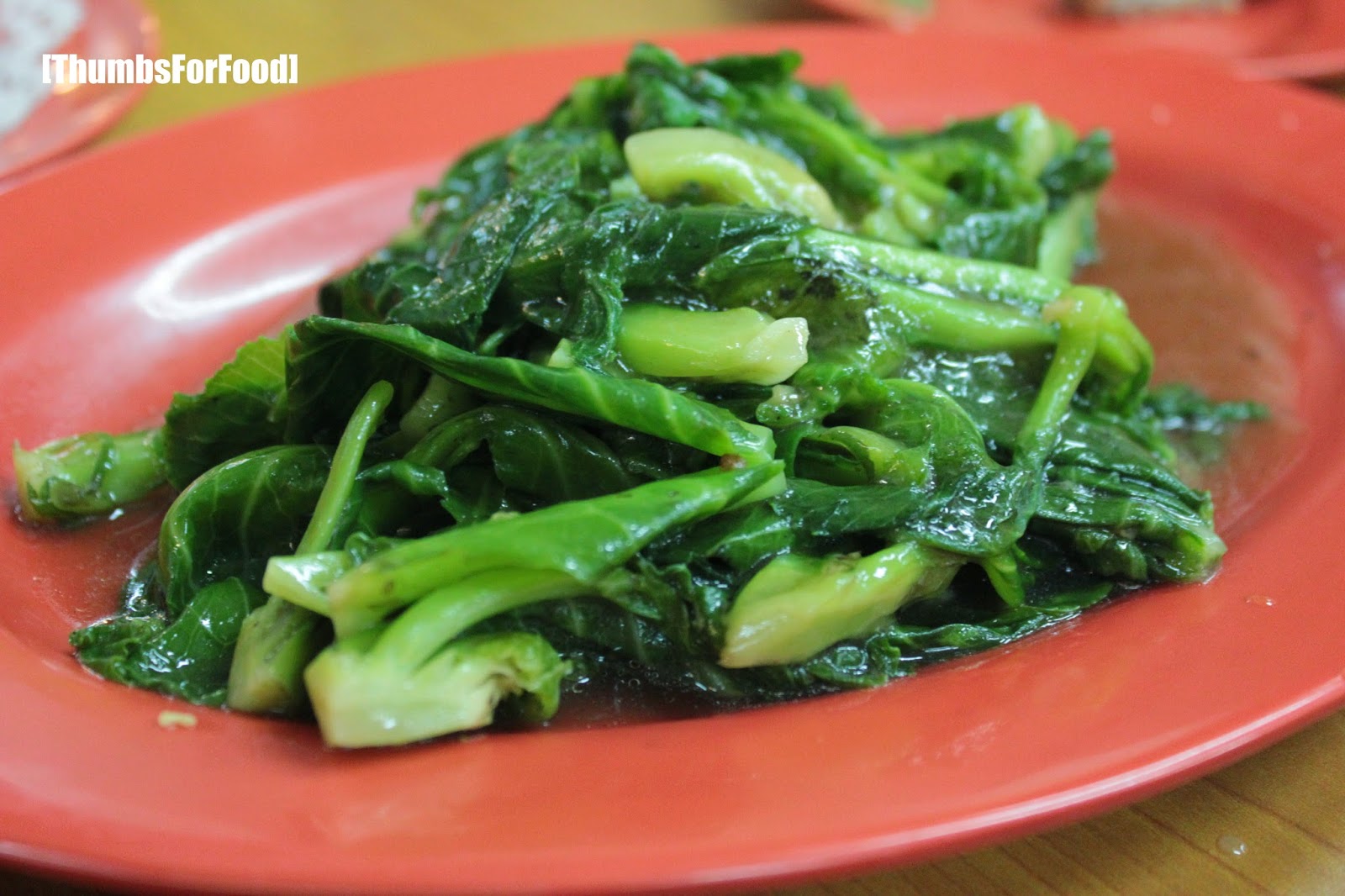 The Fried Butter Crab was a recommendation. It was not your usual crab with black pepper/chili gravy. Rather, it was deep fried and had butter crisps atop it. We found the crab to be quite disappointing as the meat was quite hard to peel away from the shell. I would still prefer the good old chill crab or Creamy Salted Egg type. Heard that their chill crab is good; shall try it the next time round!


Ban Leong is not air-conditioned but I felt that the ventilation was quite good with many ceiling fans present. It has quite a huge seating capacity but tends to fill up to the brim easily on weekend dinner time.

We find that Ban Leong offers slightly different Tzi Char dishes such as their Mee Sua and Fried Crab. We like that dishes are served hot. We would recommend this place for family dining or large group gatherings so that a variety of dishes can be ordered for sharing. 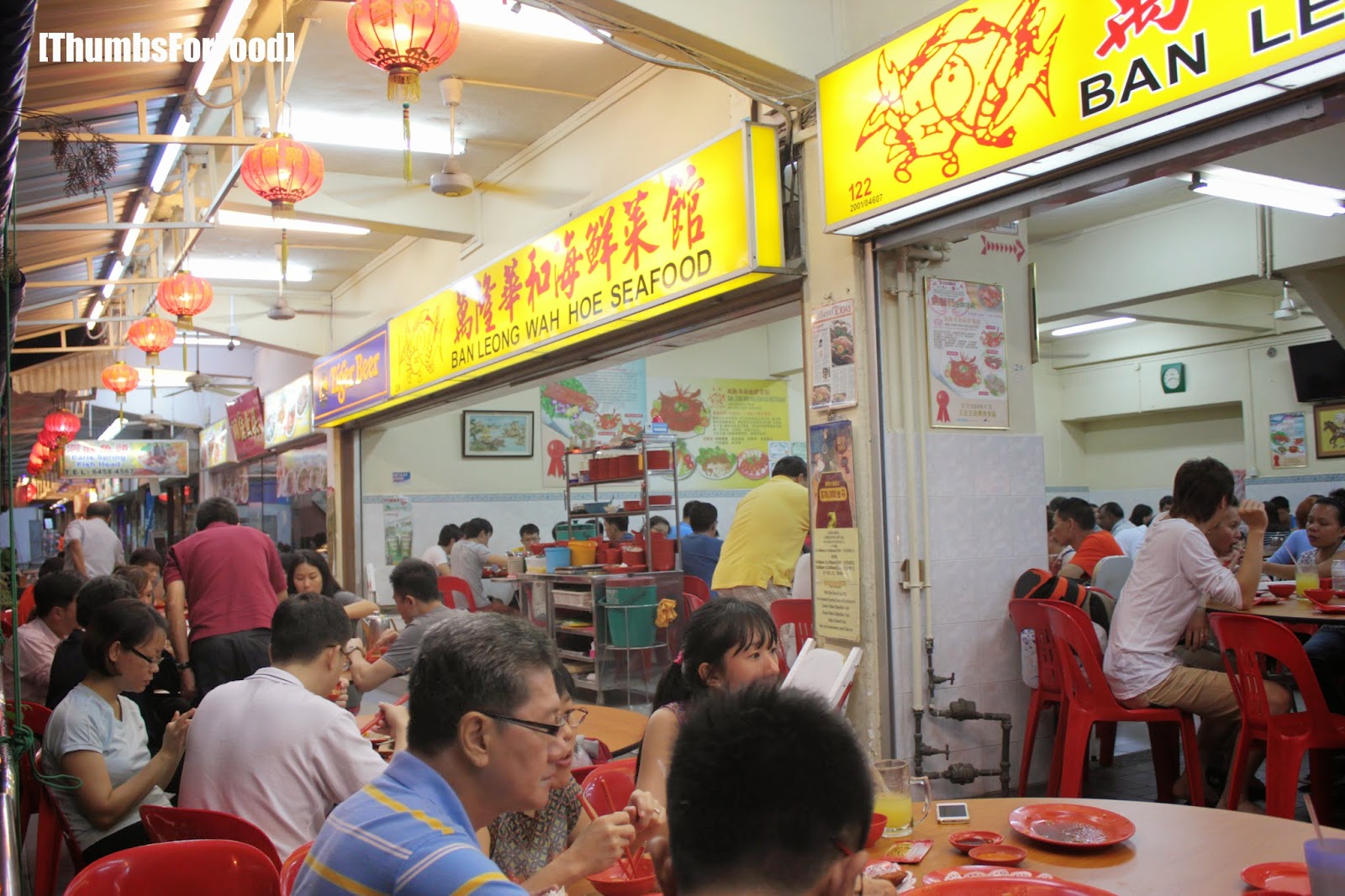 Have a favorite Tzi Char place to share? Drop us a comment below or email us at thumbsforfood@gmail.com! We would love to hear from you!