We realise that Keong Saik Road is the up and coming area to hang out at with many new openings in the area. Quite naturally, we decided to join in the bustle and explore the area.

Bread and Hearth is one of the new opening in the area. We have heard much about its artisan bread and bakes such as their tarts and pies. We swing by Bread & Hearth on a weekday afternoon and there wasn't many patrons in the bakery cafe. 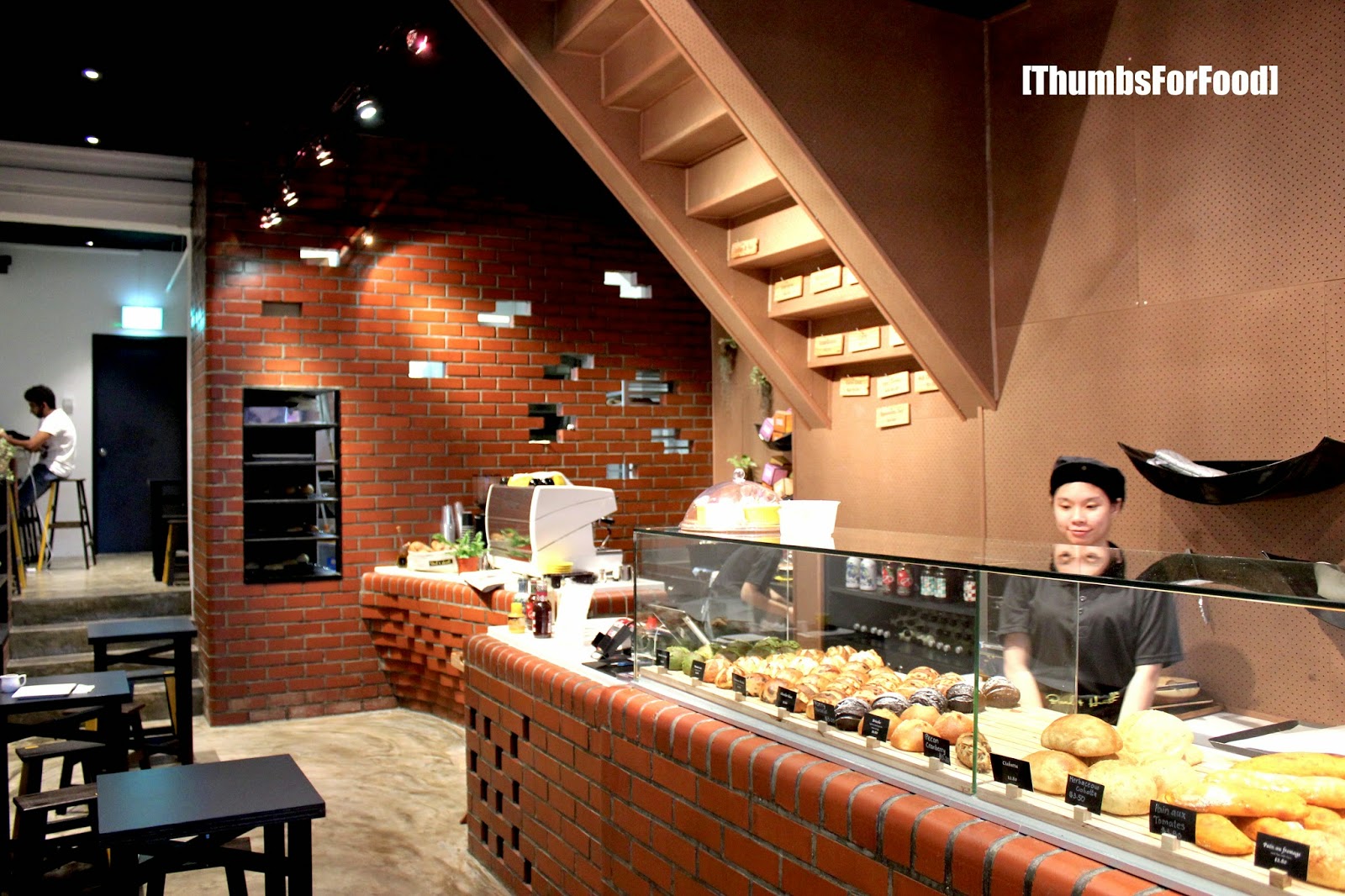 The sitting capacity is actually quite limited. We saw that most people takeaway their bread and actually not many dined in.  The interior is simple and fuss-free. 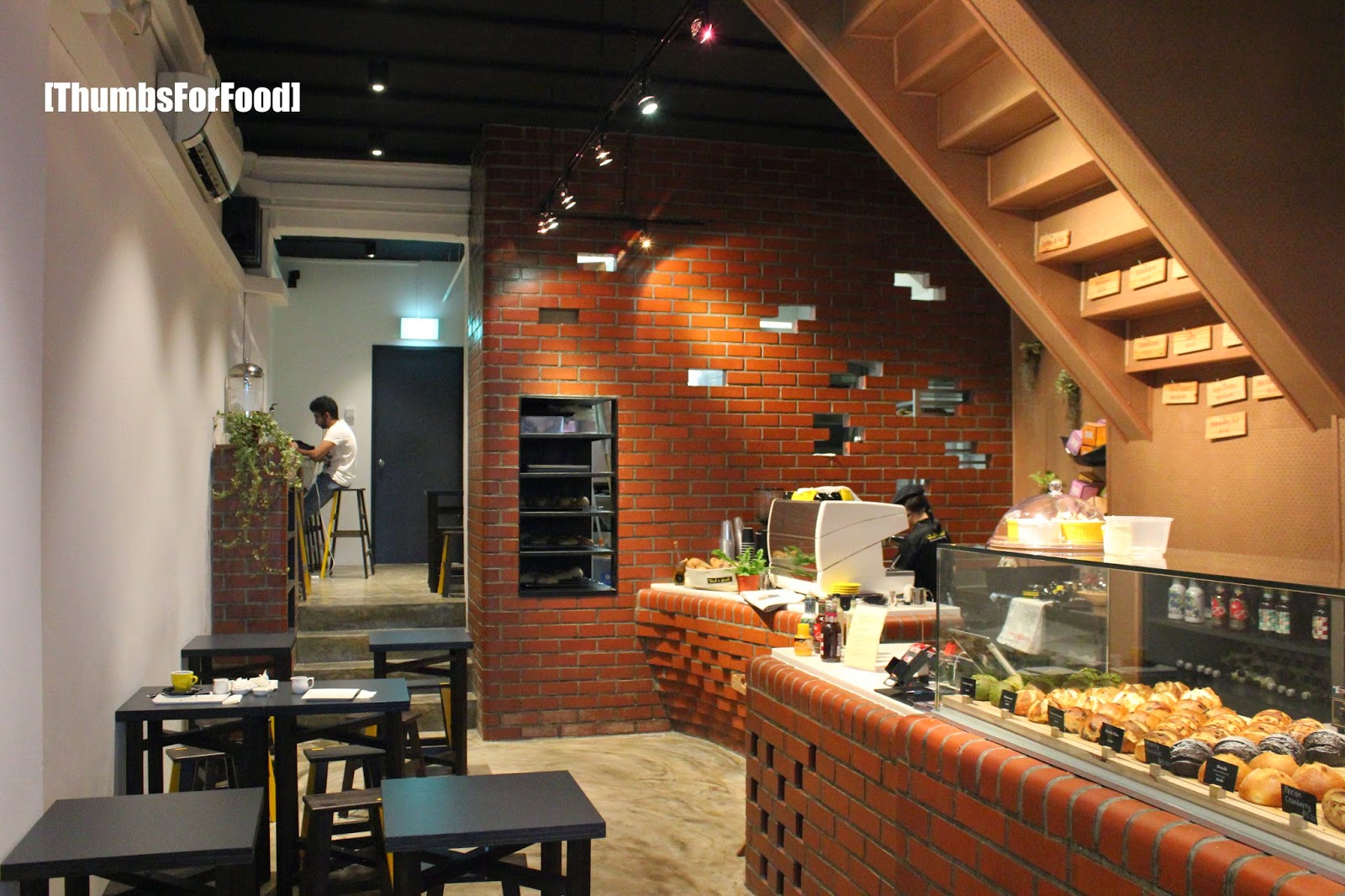 The bread and bakes are displayed in the glass counters neatly. They seem to have quite a wide variety of bread. You can also taste-test their bread before deciding which you would like to buy. We weren't very impressed when tasting the bread because it was a little bit cold and lack lustre. Probably, they could warm up the samples to whet appetites.

We felt the drinks menu was kind of limited. It was quite simple like either coffee or tea. Price wise, it's the usual cafe prices. I thought it would be nice to include some juices as well.


We tried their Salted Caramel Tarte. The tart wasn't too sweet but the texture was quite rich and sticky. We felt that the crust was a bit too hard. It was really quite a chore to cut through the crust and we were afraid it will fly off the plate. I would appreciate the salted caramel taste to be more prominent.


We ordered their Flat white as well. The coffee was very mediocre. We felt it was a little too watery and lack depth in flavour. Probably wouldn't recommend the coffee if you're really picky over the quality of it.


We did not have the chance to try their bread as we were quite full that day. Will hope to pop by another time to takeaway some bread!